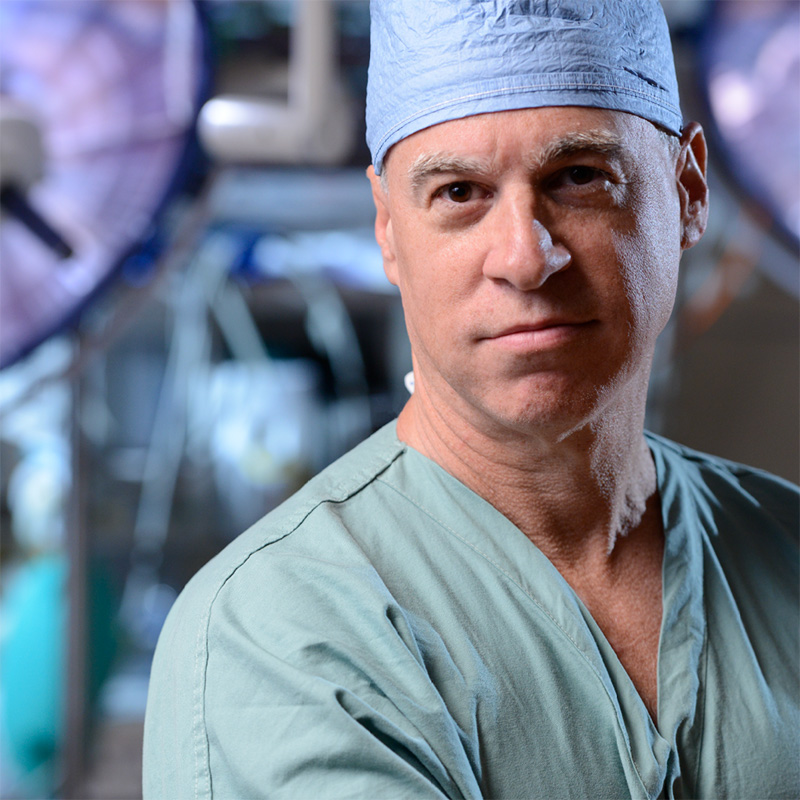 Dr. Michael Horowitz is Board Certified in Neurological Surgery and CAST Certified / Fellowship Trained in Endovascular Neurosurgery. Aside from practicing all aspects of general neurosurgery (spine and cranial/brain surgery), he has specialized interests in vascular neurology, stroke, cranial nerve disorders, brain tumors and hydrocephalus.

Dr. Horowitz grew up in New York. He graduated with a Highest Honors BA from Williams College in Williamstown, MA and was granted his Medical Degree from the University of Rochester in Rochester, NY. After completing a Neurological Surgery Residency at the University of Pittsburgh in 1994 he completed a Fellowship in Neuroendovascular Surgery at the University of Texas Southwestern Medical Center in Dallas in 1996.

In addition to his clinical activities, Dr. Horowitz is heavily invested in academic pursuits. He has published over 150 peer reviewed journal articles, over 45 book chapters, and has Edited a text on Endovascular Neurosurgery. Michael has been granted over $3 million in National Institute of Health funding, continues to have active NIH funding for aneurysm device development, and holds four United States Patents for devices that aim to improve the treatment of cerebral aneurysms and ischemic strokes. Outside of work, Michael enjoys reading, cycling and back country alpine skiing/touring.

University of Rochester School of Medicine and Dentistry

According to a CBS report, 20% of Neurosurgeons are sued each year with other published reports showing that almost 50% of Neurosurgeons face one lawsuit every five years while almost 25% face at least two lawsuits every 5 years.

As an attestation to Dr. Horowitz' abilities and quality of care, he has been involved in only one medico-legal dispute in his 26 years of practice. This lawsuit related to the signed informed consent paperwork and did not make any claims regarding poor surgical or medical care. The case was settled by the Malpractice Insurance Company. 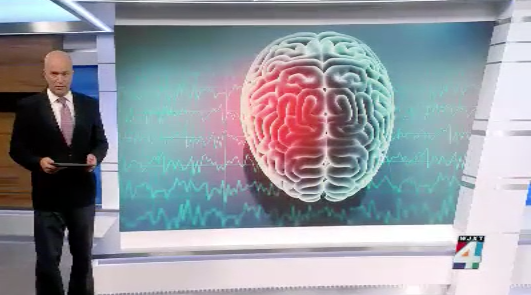 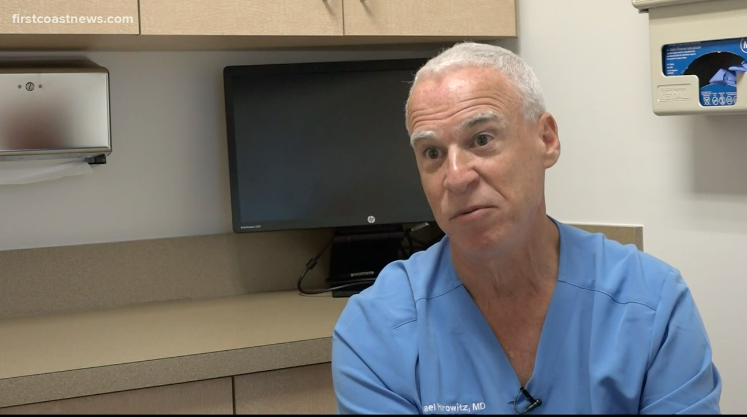 'Me and my wife call it the devil disease': Orange Park doctor one of only a few nationwide treating rare nerve disorders
Full Article